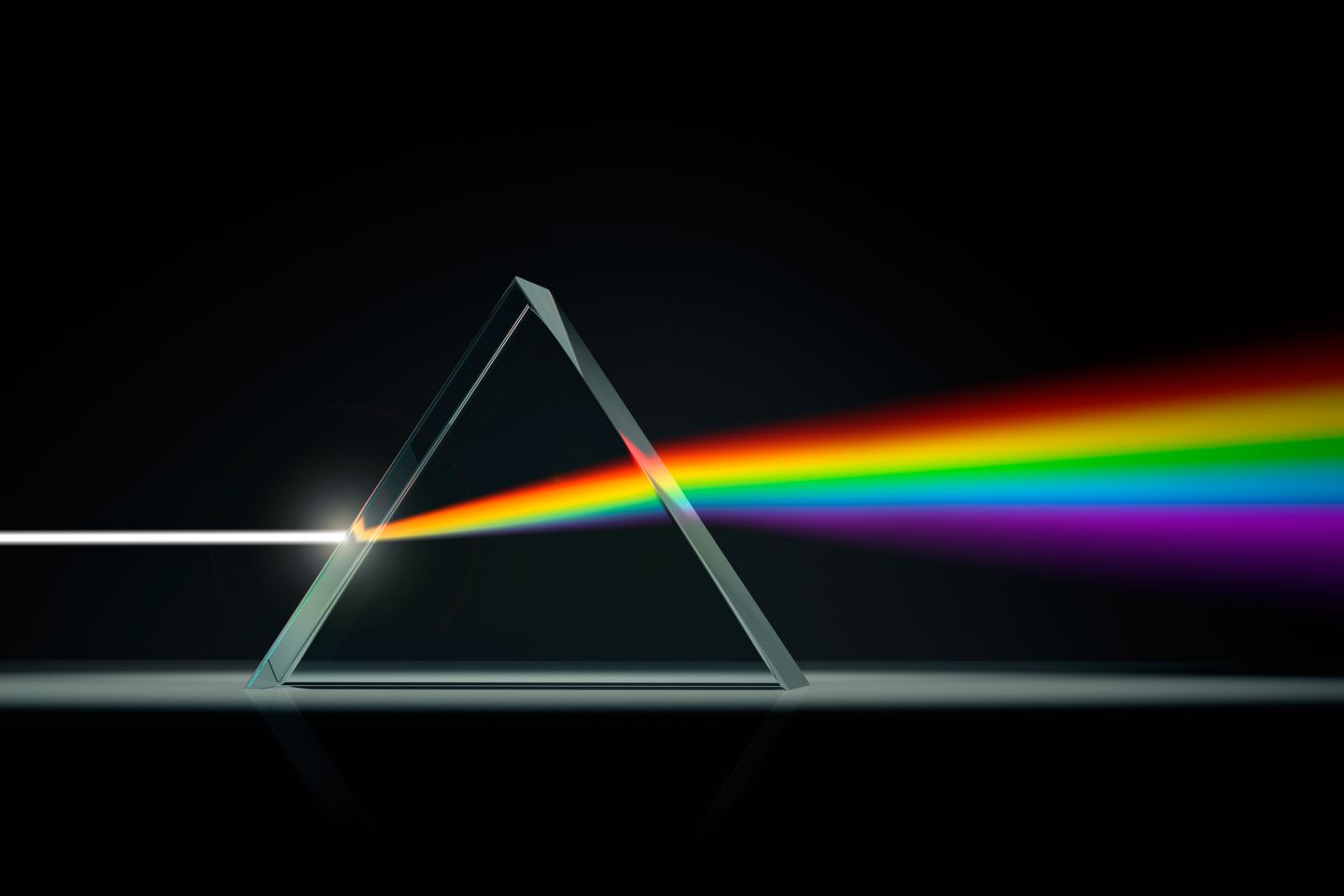 When people ask me what I do, or what career I’m in, it’s inevitable that I search around for a relevant box to put my skills and experiences in.  I call it ‘Data’ or ‘The Software Industry’ or more lately, ‘charity work with homeless’  but none of these boxes really explains who I am or what I’m interested in.  And when I offer you one of the boxes to explain ‘me’, it’s like I’m disproving, or denying the other boxes as part of me.

The truth is that we’re all more than the sum of the parts of us.  There are times when we need to define ourselves in a particle format to get a certain job done, but other times we’re going to be better off as a wave.  One day I’ll do something that, to those that don’t know me, or don’t get it, will look completely out of character but actually, once you get it; once you see that there’s an as-yet-undefined common thread running through all these things that makes sense of it all; then you can see it makes perfect sense that I love sitting down and listening to the life story of a rough sleeper one day, but am just excited to be taking apart a friend’s iPad to replace the screen that night.  We’re all different and like different things.  When was the last time you  broke out of your mould and did something that, at first glance, was completely out of character but – in fact – helps us understand the ‘you’ that is you a little better.